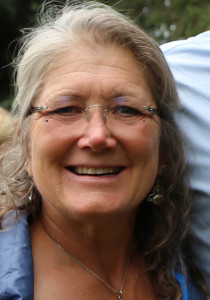 Cathy Weber grew up in the Midwestern U.S., studied at the Herron School of Art and Indiana University, and completed a formal painting apprenticeship in Mexico City. In 1981 she moved to Montana, where she maintains a studio in historic downtown Dillon. Though most of Weber’s work is done in oil, she is skilled in a variety of media. Her work is motivated by an increasing sense of urgency to make things of beauty in response to war, injustice, greed and violence. Weber finds comfort and hope in the process of creating beautiful images of common objects. 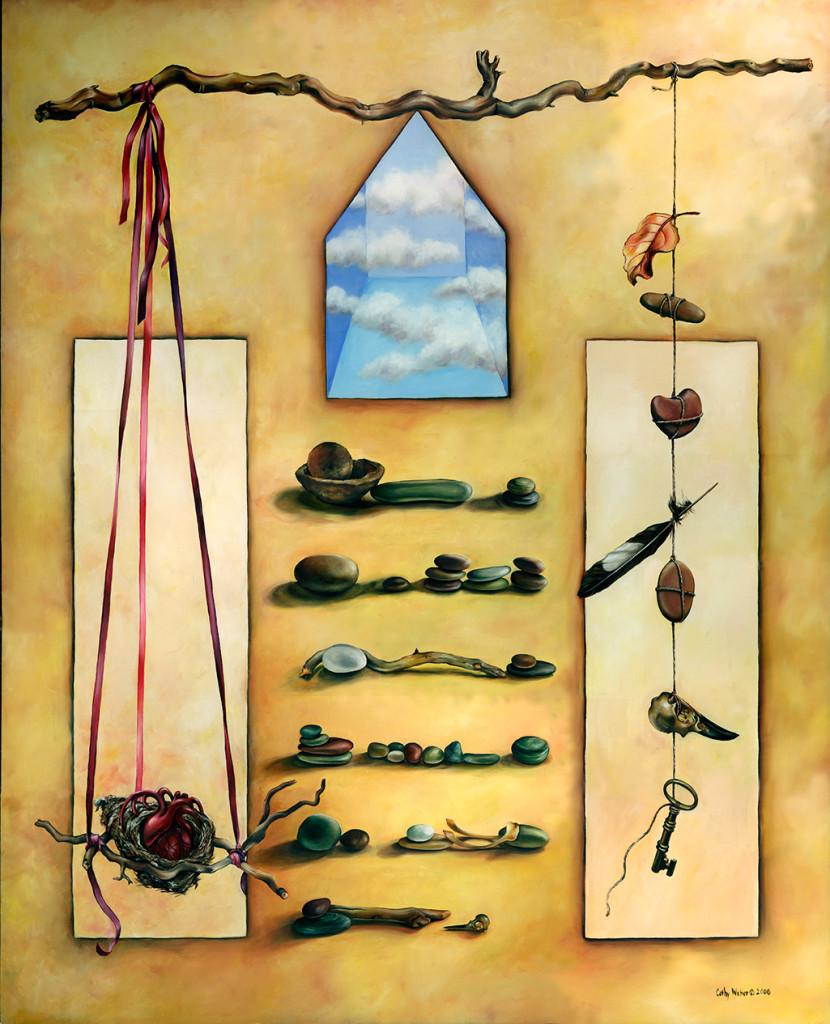 I am a visual artist living and working in Dillon, Montana. I am a gardener, carpenter, cyclist, skier, feminist, civil libertarian and mom; but am most steadily compelled in my daily life by a need to make visual manifestations of my view of the world. In that context, much of my work is done in the service of beauty.

I love the possibility contained in every item found among the tools and supplies in my studio. Paper, paint, pencils, board, glue, ink, thread and fabric — all hold potential for expressing or informing a concept. I can’t recall ever not having several ideas that beg to be pursued. There is always an object I would like to explore by painting it. A story bears telling. A technique might yield something of interest.

Experimenting with book arts, for example, has led me to the discovery of watercolor luminosity on skin parchment. I am fascinated with the secrets hidden between the bindings of books, and tools of that trade suggest endless structural possibilities. Playing with elements from books led to an interest in old maps. Which then inspired me to explore ways to visually map human emotion and experience. One path leads to another, and there is no end in sight! 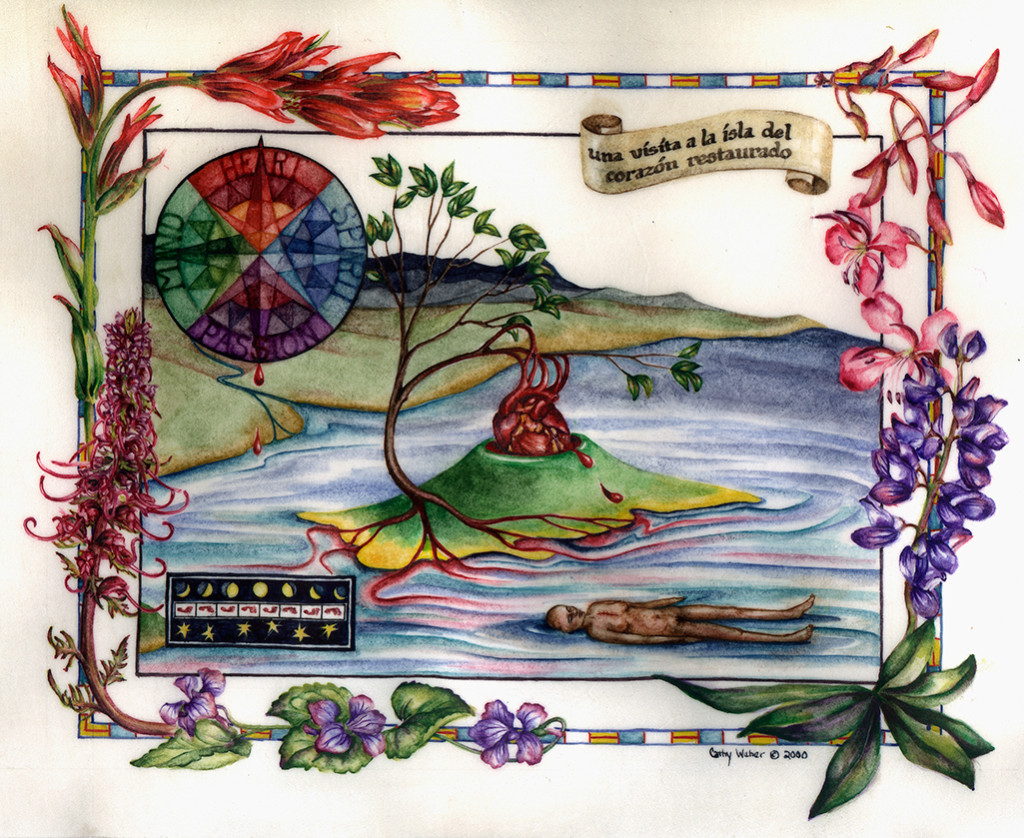 I believe that the details of an artist’s personal life are relevant in so far as they are revealed through her work. Artistic expression is most powerful when it speaks to the human condition and elicits a personal response from others. I infuse my images with my own experience and worldview, and hope that viewers, in turn, will recognize and honor themselves in my art. 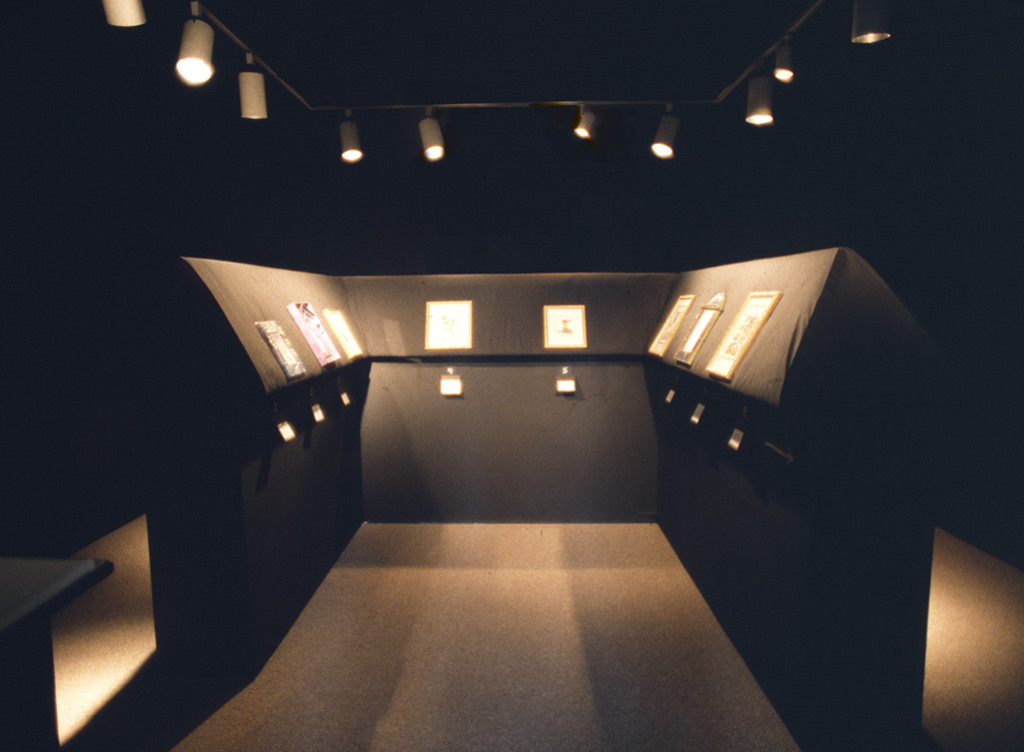